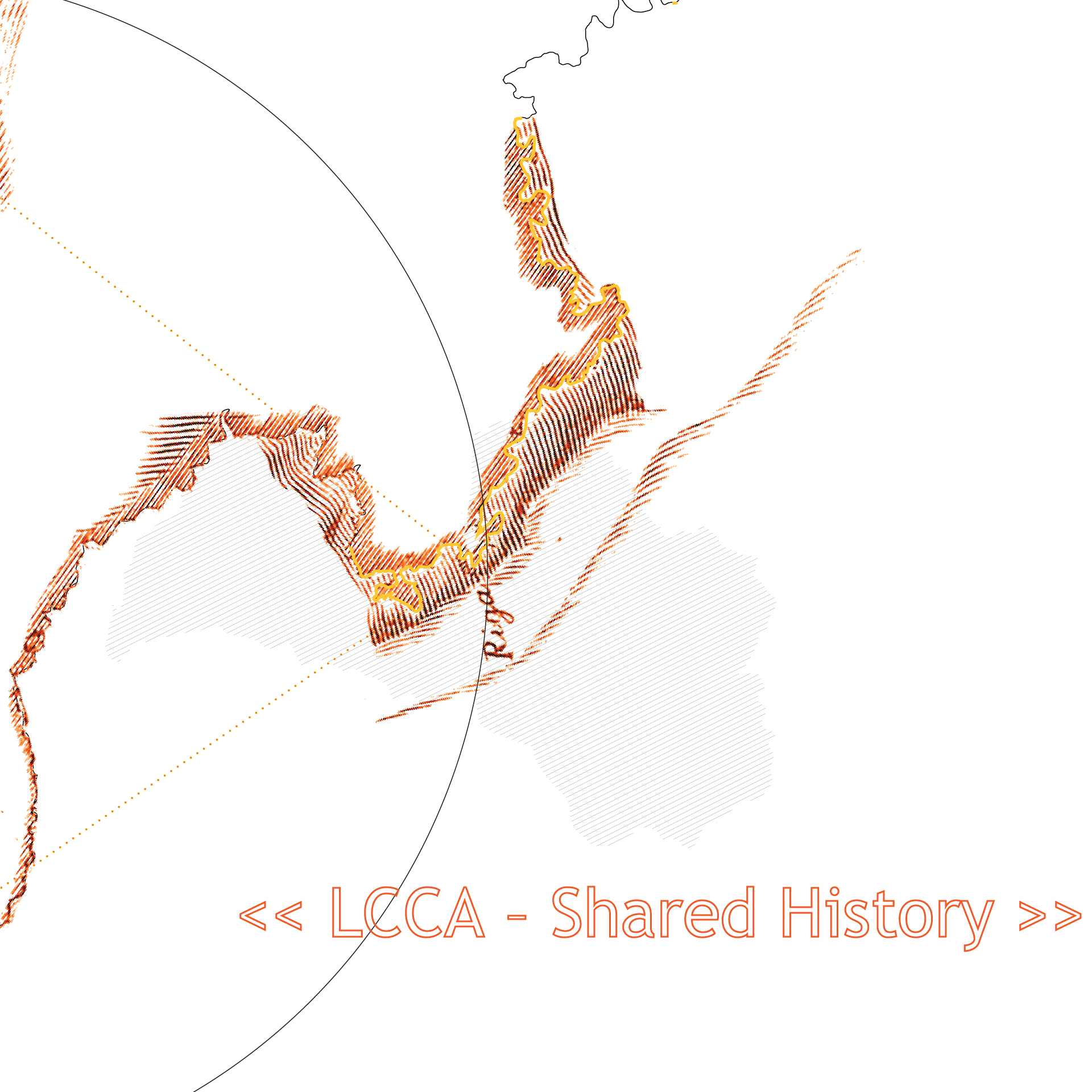 Shared History Riga Bourse was a contemporary art and archival exhibition that took the history and the collection of the Art Museum Riga Bourse as its point of departure. The history of the collection in Riga Bourse goes back to before the state of Latvia was founded so it associates with the very first public art collections in Riga, and the collection itself was built on the art collections which originally were bequeathed to the city by the Baltic German city councillors and merchants in the 19th century. Thus the museum can be seen as a striking symbol which embodies the history of the visual arts development in Latvia and marks the multicultural context of the country, but also different hierarchies and power-relationships that have surrounded it historically.

The exhibition project “Shared History. Riga Bourse” focused on several artefacts from the museum and their ‘biographies’ or stories which in turn reveal the story of the museum and its collection throughout the multi-layered history of the state of Latvia during the 20th and the 21st century. For a long time, the Riga Bourse was known as the Museum of Foreign Art, its main holdings represent the Ancient Egyptian, the antique, the Western European and Russian, as well as the oriental art with particularly extensive collections of the Chinese, Indian and Japanese art.

Riga Bourse became a case study for potential shared histories, links and entanglements between objects, people, forms and ideas linking Latvia in a common wider network with other countries, cultures and nations.

A special interest of the museum within this exhibition was held in the collection of research and work of the Latvian-born American journalist, anthropologist, and art historian Claire Holt (1901-1970) who was a specialist in the arts of Indonesia. The museum holds a collection of ethnographic objects from Indonesia, as well as a painting by south east Asian modern painter Raden Saleh (1811– 1880) “Lion Hunt” alongside his portrait. Showing for the first time in Latvia the research of Claire Holt would add immensely to the contextualizing of the current collection of the museum.

Both Latvian and foreign artists were invited to collaborate within the framework of the exhibition, and they are going to create new works of art which reflect both the collection of the museum and the stories it holds and map the larger network of territories and associations. 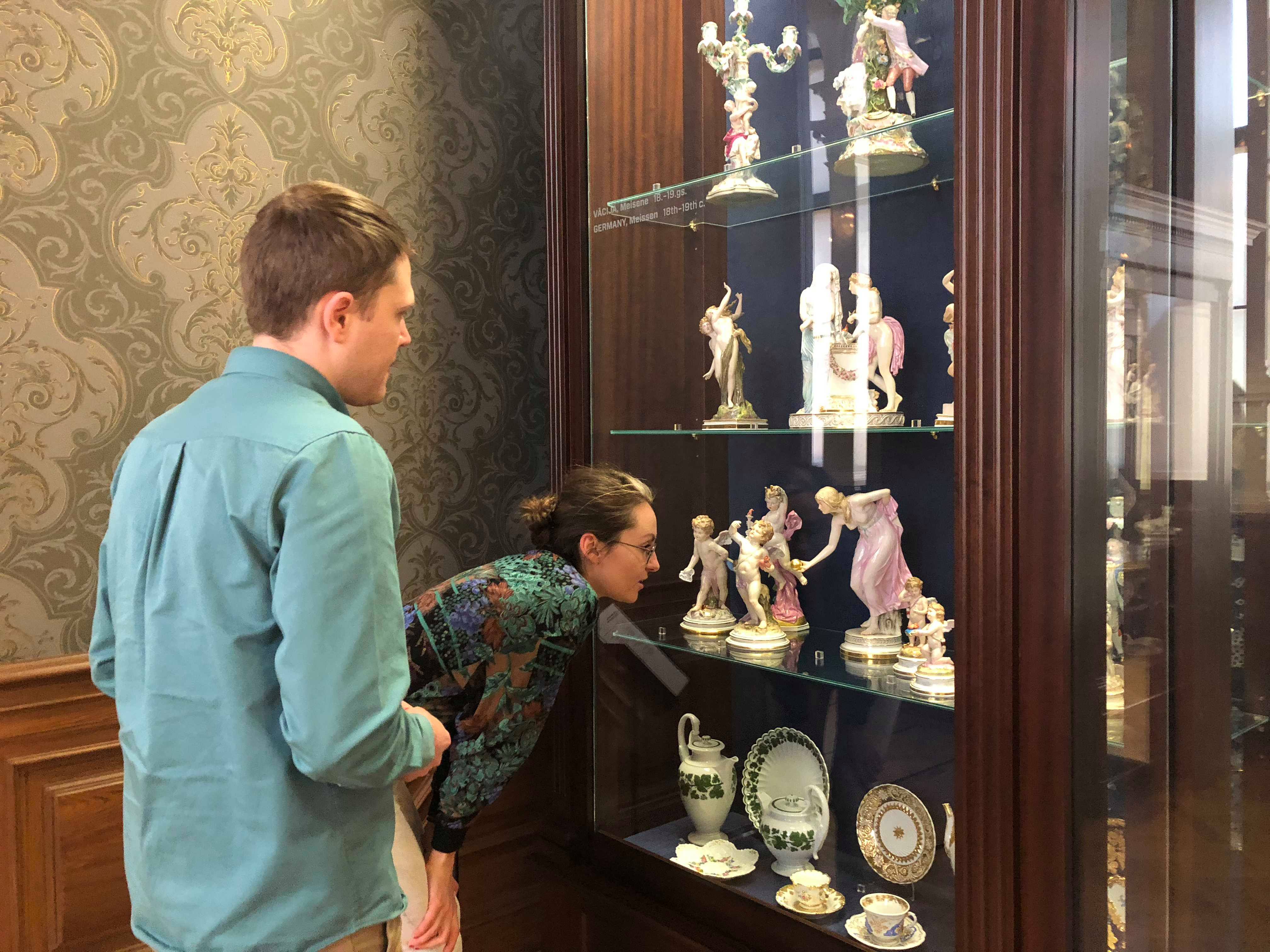 Artist Ieva Balode and graphic designer Alexey Murashko have made two parallel dialogues with the museum’s permanent exposition and the objects exhibited in it. Chosen in a joint decision by Balode and Murashko, the form of their work – black boxes, into which the viewer must peek in order to discover the image – recalls both the early photographic technique of camera obscura and eyelets often used in museums for looking at historical photographs and small objects. This mode of display sharpens the viewer’s curiosity and discreetly separates the artists’ narrative from the permanent exposition. 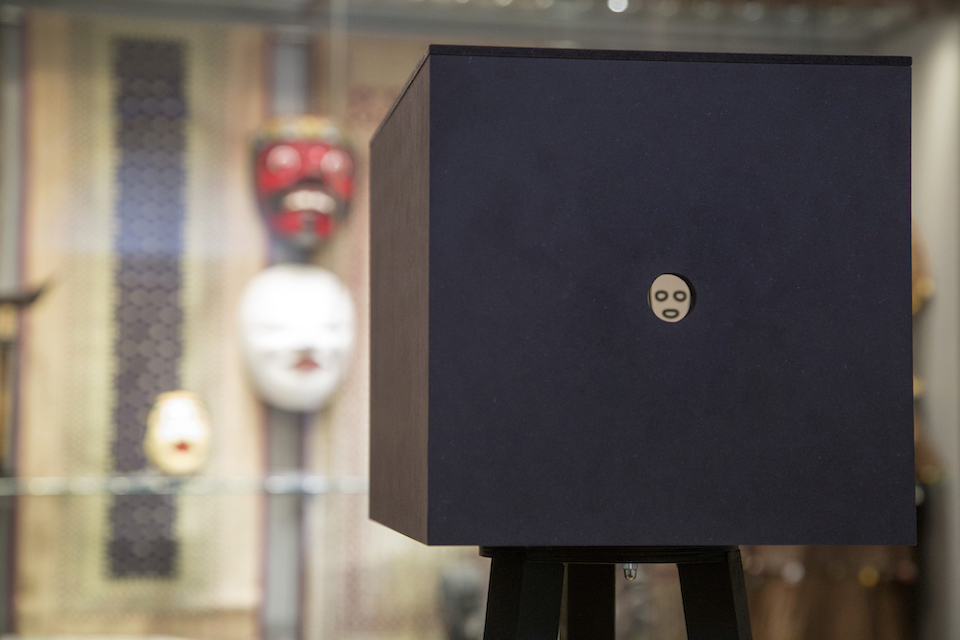 Other artists who worked on the museum collection and exhibited works:

Asnate Bockis – works on the general display of the exhibition 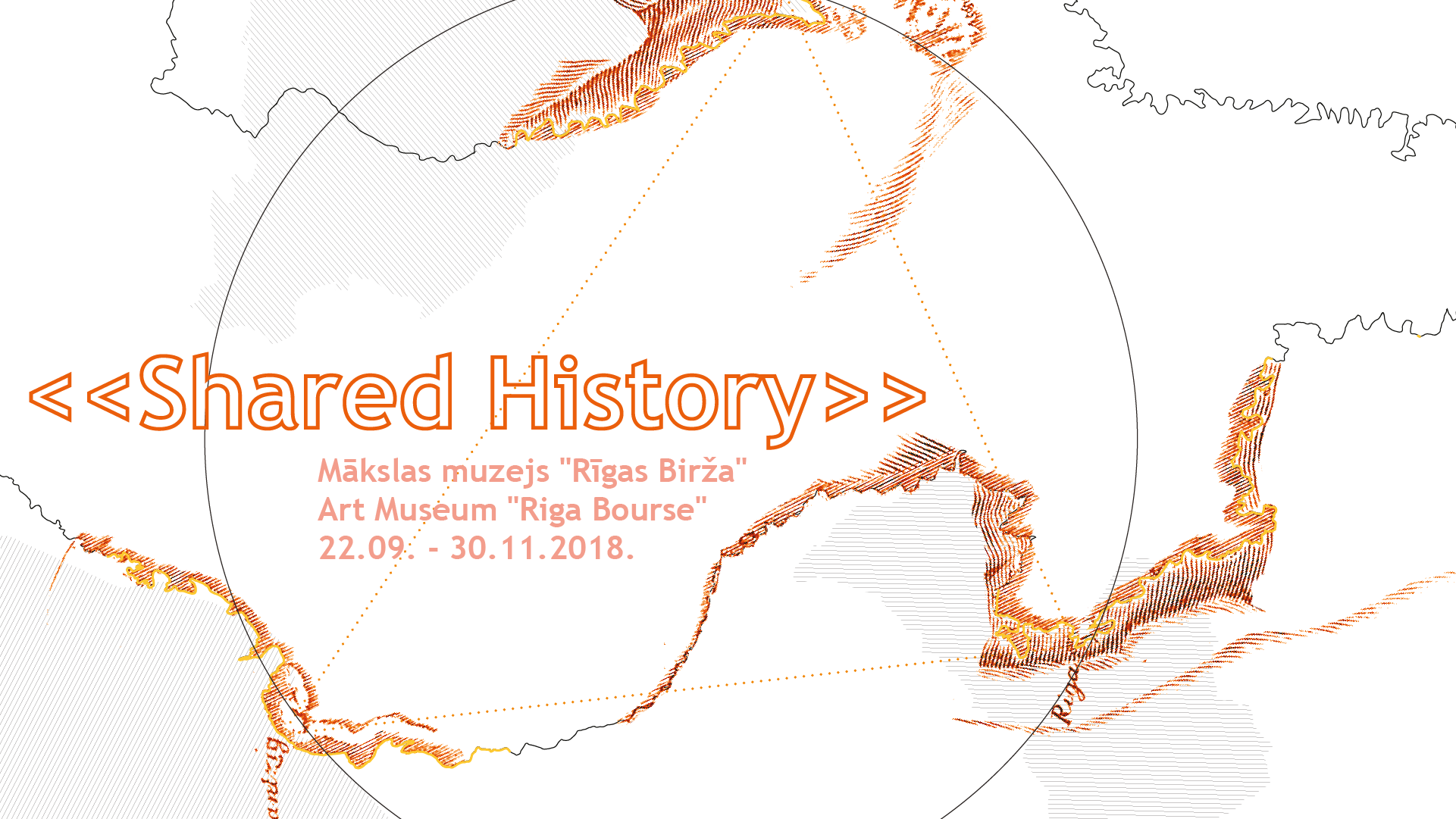